Košice – the second location of Ilmsens

Since 11 December 2019, Ilmsens has not only been represented in beautiful Ilmenau in Germany, but also in Košice in Slovakia. In the branch office about 1000 km away from Ilmenau two colleagues are working on an algorithm for us.

Since we cooperate closely with the TU Košice, Ilmsens has settled in the university's Technikom.

Have a little insight into the new location of Ilmsens: 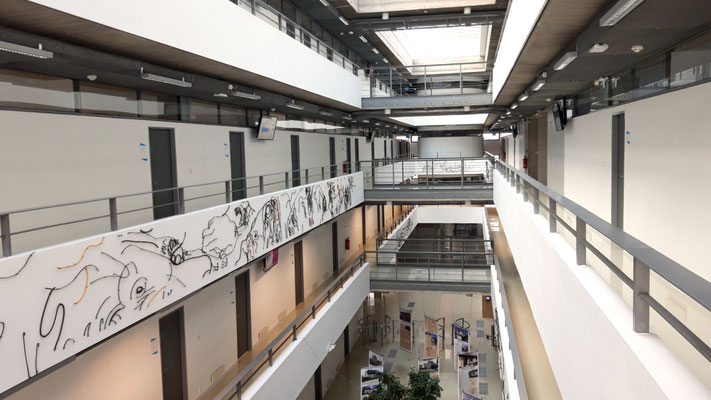 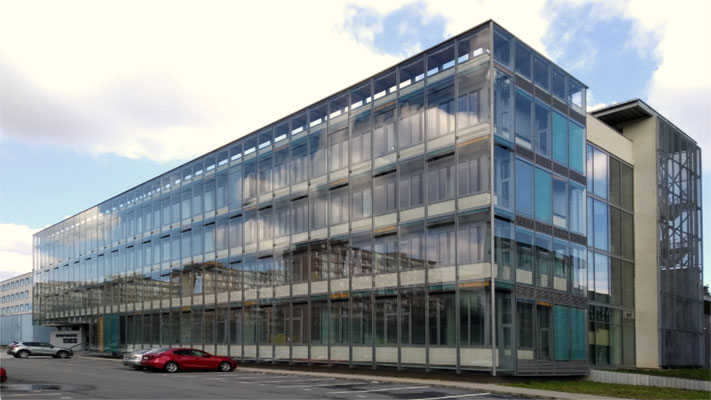 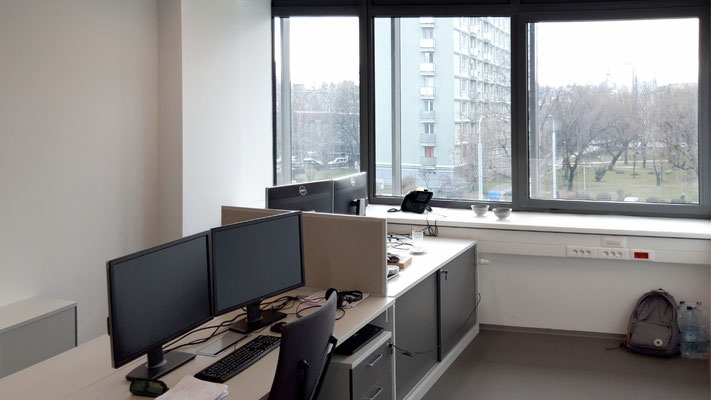 Get to know Slovakia better with these 5 facts:

Did you know that...